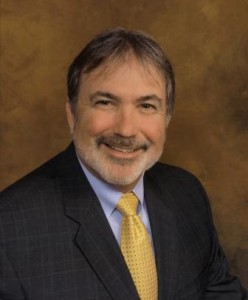 Jay Blumberg graduated from Rutgers University School of Law- Camden. Upon graduation, Jay served for a number of years as an Assistant Camden County Prosecutor trying numerous cases and obtaining certification as a criminal trial attorney by the New Jersey Supreme Court.

In 1986, Jay joined the law firm of George and Korin, P.C. as an associate representing defendants in criminal and civil litigation; again trying numerous cases and obtaining additional certification as a civil trial attorney by the New Jersey Supreme Court. Over the next five years, Jay helped the firm expand and ultimately became a named partner in George, Korin, Quattrone, Blumberg and Chant, P.C.

After the dissolution of that firm, Jay became a partner in Reynolds, Drake and Blumberg, continuing to represent defendants in criminal and civil litigation.

In 2000, Jay established Blumberg and Lindner, LLC and in 2012 opened the Law offices of Jay J. Blumberg, Esq and in 2014 Jay formed Blumberg & Wolk, LLC. Jay has continued to represent self-insured businesses, insurance companies and individuals in all areas of civil and criminal litigation.